Security Guard Careers: How to Find More Than Just a Job 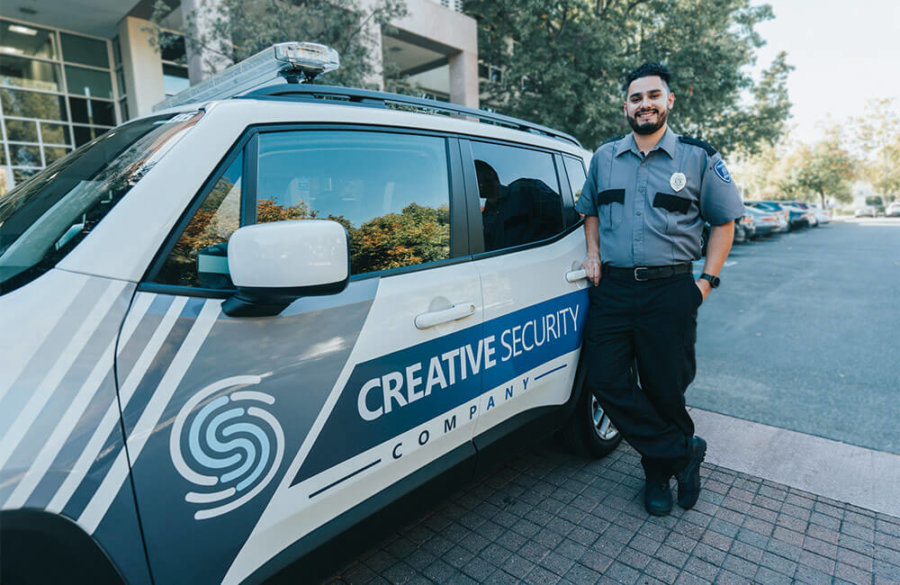 There’s nothing wrong with that. But as we’ve explained, there’s a big difference between that guard and someone who provides security as a career. And as it turns out, security guard careers can be extremely satisfying for the people who choose them.

For Alex Zamora, Patrol Manager at Creative Security, that has proven to be the case.

We recently sat down and spoke with Alex to get his perspective on why he chose to work with us, why he has stuck around, and what security guard careers are really like. If you’re considering a similar path, you’ll want to read this article all the way through.

Some people find their calling in security guard careers after trying out other lines of work. With Alex, it was obvious early on that he would spend his life working to protect others in some way. He first joined a police cadet program when he was sixteen.

But as Alex recalls, “My whole concept wasn’t necessarily to be a cop. I was attracted to the whole law enforcement side of things, like either administration or becoming a justice lawyer. I always liked that type of field.”

Fast forward to 2012, when a friend of Alex’s who had worked with Creative Security while attending police academy recommended that he check us out as a potential career destination. Alex interviewed with us and started off as a patrol officer working a graveyard shift.

Within two years, Alex was promoted to a dispatch position. Two years later, he became a senior patrol officer. At each step of the way, Alex was trained by his manager, Paul Sanchez. When Paul promoted into another position, he recommended Alex to replace him.

“Since the day I walked into Creative Security, Paul was already my senior supervisor,” Alex recalls. “He guided and trained me from the start. Every position I took, he was always one step above me. Having that constant guidance was invaluable to becoming the professional I am today.”

As Alex grew, so did we. When Alex first joined us, Creative Security had about 15 patrol officers serving seven districts. Today, we run 300 patrols every 24 hours, across 15 districts.

Why Security Guard Careers Are About Teamwork

Alex admits it wasn’t easy starting off with the graveyard shift before moving to a more appealing schedule. But it was by taking the shifts nobody else wanted that he proved he was a team player—and put himself in line for promotions.

“I was always trying to do a little extra when it came to schedules because in security, you have to get all the shifts covered one way or another. It was a good way for me to show Creative Security that I was willing to do whatever it took—and they’ve rewarded me for that.”

Some job-seekers search for positions where there are few surprises. But for someone like Alex, one appealing thing about security guard careers is the variety they provide.

“I’m not the type of person who can have a regular schedule doing the same thing every single day,” he explains. “In a patrol department, there’s something different every shift. We know that we have 300 sites going, but something unexpected is going to happen every time. It’s the improvising that makes the work so exciting and fulfilling. You get to use your creativity to solve problems.”

“The people I’ve worked with at Creative Security have been exceptional,” he reports. “The company executives, in particular, have always made me feel comfortable where I’m at, while at the same time letting me know that if I do a good job, there’s always going to be a chance for more responsibility and an even more satisfying career.” 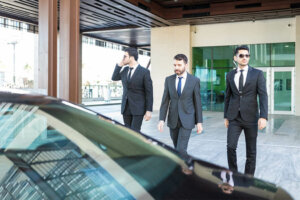 Executive security services can help you keep your people safe after a hostile termination or round of layoffs. Learn about the breadth of services we offer. 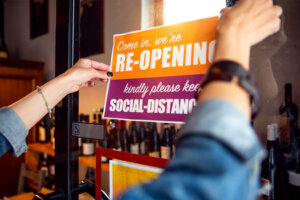 Are you opening a new company? Reopening your doors after[...] 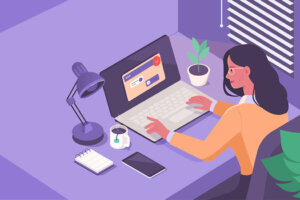 Careers in Security: Have You Considered a Supporting Role?

Careers in security don’t have to involve working a guard patrol, carrying a gun, or even completing specialized training. Consider your options with us.